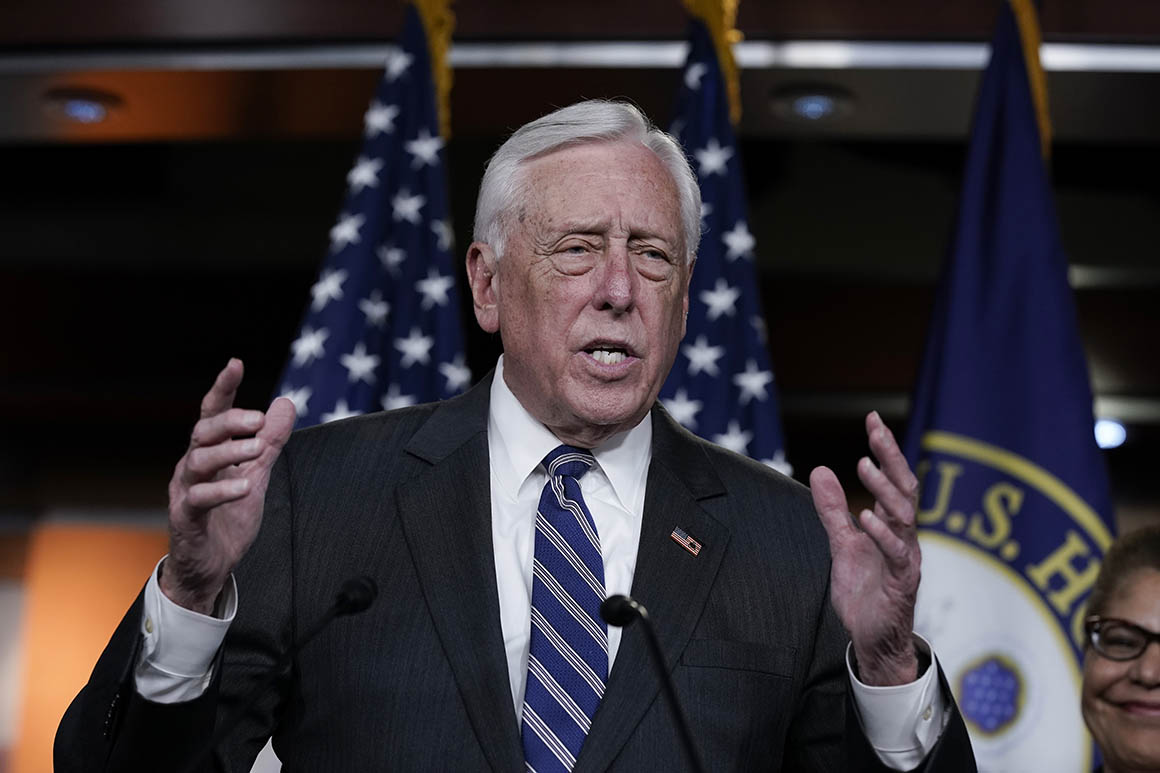 A spokesman for Minority Leader Kevin McCarthy did not immediately respond to a request for comment about Republican backing for the idea, which has long been supported by lawmakers in both parties.

In the Senate, a spokesperson for Appropriations Chair Patrick Leahy (D-Vt.) said the senator “been clear about his intent to restore congressionally directed spending in a transparent and accountable way as part Congress’ constitutional power of the purse.”

House Democrats already detailed their plans for overhauling earmarks last year, when they briefly mulled a return to the system but ultimately postponed the effort.

House Democrats in swing-seat districts have previously raised concerns about whether earmarks will fuel Republican attack ads and hurt their reelection chances. It is unclear if that unease will grow after Democrats unexpectedly saw their majority shrink in the House during the 2020 election cycle, while securing the slimmest of majorities in the Senate.

“We’re not going to have a majority if we bring back earmarks,” a top aide to a Democrat who flipped a GOP-held seat in 2018 told POLITICO last year. “This is not what we came to Congress to do. Voters made it clear years ago that they were tired of pork and special interest spending in Washington and sweetheart deals.”

a Goal from St. Louis Blues vs. Minnesota Wild