Poll: Majority of Iowans do not want Grassley to seek reelection 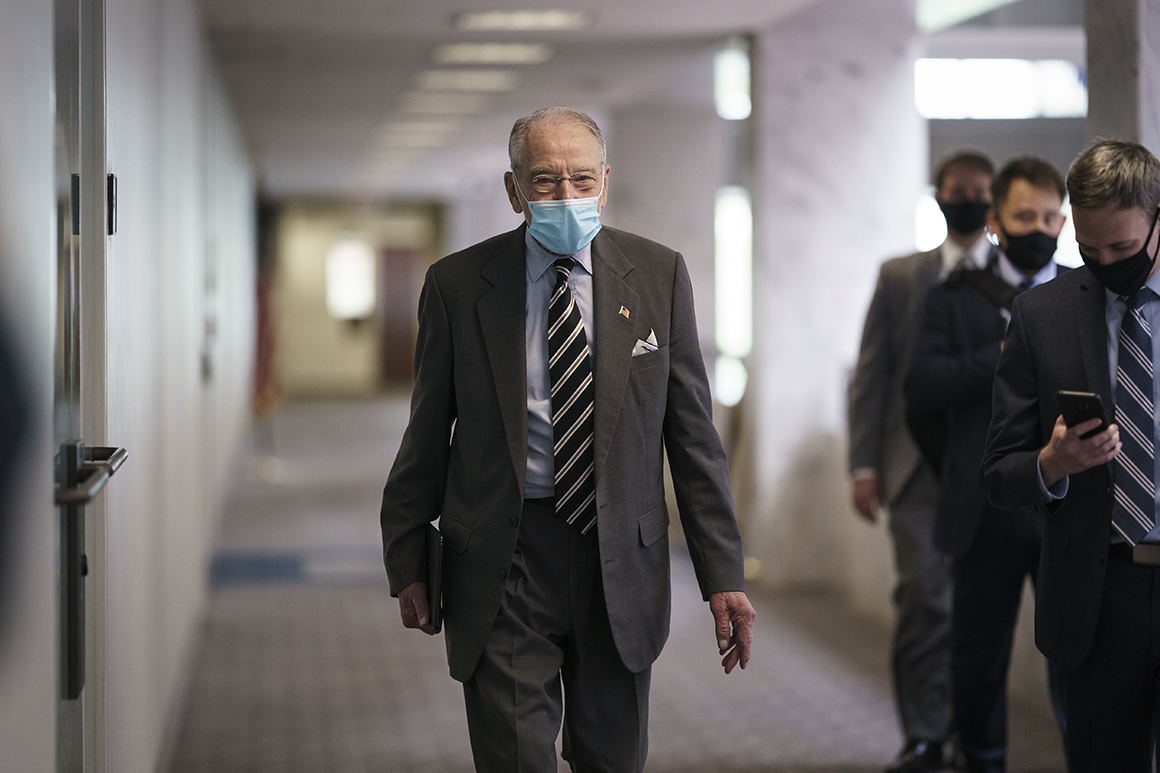 Five Senate Republicans have said they will not seek another term, creating the potential for more competitive races, especially in the swing states of Pennsylvania, North Carolina and Ohio.

The Senate president pro temp emeritus has been considered particularly difficult to beat. In his most recent contest in 2016, Grassley won 60 percent of the vote, besting Democratic nominee Patty Judge by 24 points.

The Des Moines Register/Mediacom poll showed Grassley’s favorability rating at 48 percent, holding steady from recent polls dating back to June. However, compared to previous Iowa Polls going back to 1998, his favorability in the state has been on a slow but steady decline, dropping 12 points since 2019.

The Des Moines Register/Mediacom poll of 775 Iowa adults was conducted March 7-10 and had a margin of error of plus or minus 3.5 percentage points.

‘Stay healthy and optimistic for the future’: The Kitchen Cafe in downtown Boston will close