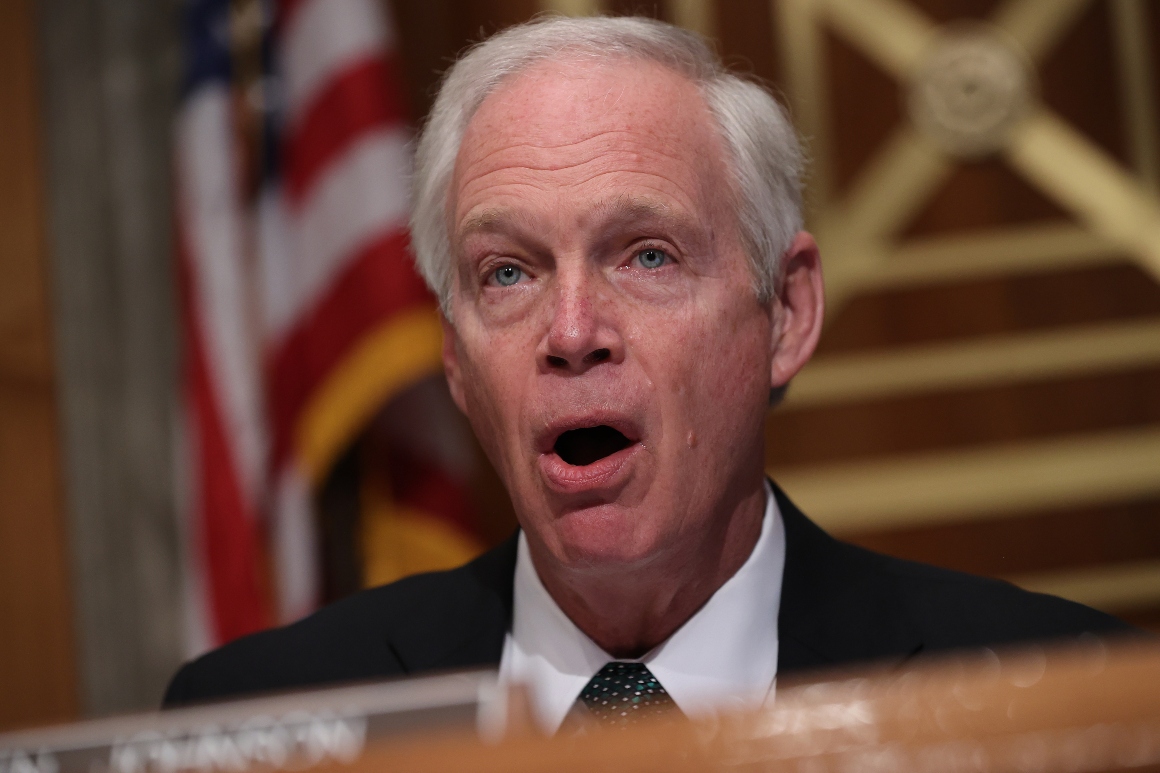 While Democrats support stimulus checks, the issue has divided Republicans.

Johnson, in a Friday floor speech, cited a coronavirus relief proposal the GOP released early this fall that included money for unemployment benefits, another round of money for the Paycheck Protection Program and liability reform. Democrats, however, dismissed it as a partisan bill and said it was woefully inadequate.

The push for direct payments comes as Democratic and Republican leaders are racing to finalize a coronavirus relief package as well as avert a government shutdown. While there’s general agreement around providing about $600 in direct payments, Sanders and Sen. Josh Hawley (R-Mo.) are pushing for more. Earlier Friday, Johnson also blocked a proposal from Hawley for about $1,200 in stimulus checks. The direct payments are a priority for the White House.

Johnson argued that the federal deficit was the reason he ran for office and suggested that the money in previous stimulus packages went unspent.

Johnson has yet to say whether he’ll run for reelection, but Democrats view him as a top target in their fight for the Senate majority in 2022. While Trump won Wisconsin in 2016, President-elect Joe Biden won the state by less than a percentage point.

After his speech, Johnson said his concerns are purely about the deficit and not about 2022.

“I’ve said I’d never vote with my reelection in mind,” he told reporters.

Burgess Everett contributed to this report.