Askew and Curry are looking to follow in the footsteps of former Georgia Tech teammate Nathan Cottrell, who earned a roster spot with the Jacksonville Jaguars as an undrafted free agent last season. 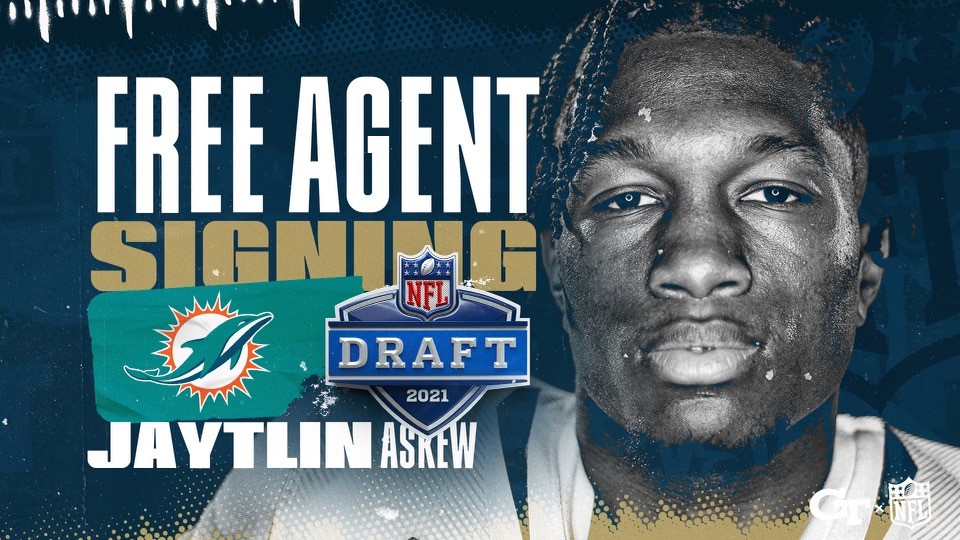 Askew’s path to the NFL closely resembles Cottrell’s, as they both earned their NFL opportunities thanks largely to their prowess on special teams and, in particular, punt coverage. Askew served as one of Georgia Tech’s primary gunners in punt coverage in 2020 and played a big role in the Yellow Jackets finishing second nationally in net punting (44.62 avg.). Askew cemented his standing as an NFL prospect by running a 4.50-second 40-yard dash during Georgia Tech’s Pro Day in March. 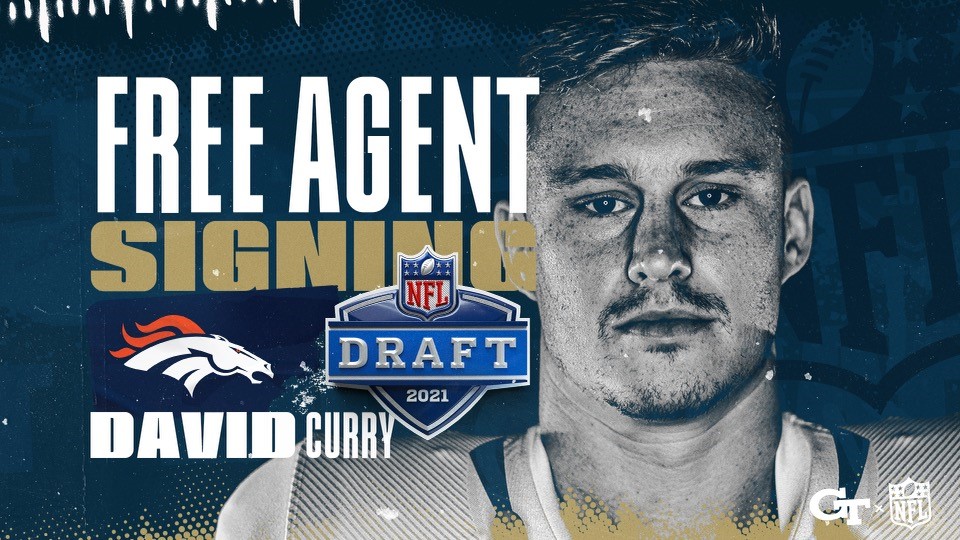 Curry was a team captain and earned honorable-mention all-Atlantic Coast Conference recognition each of his last two seasons at Georgia Tech (2019 and 2020). He amassed 240 tackles over the course of his collegiate career, including 161 over the past two seasons, leading the Yellow Jackets with 97 stops in 12 games in 2019 and 84 in 10 games during the Covid-19-shortened 2020 campaign.

Askew and Curry are the third and fourth players from Georgia Tech’s 2020 roster to earn an opportunity in the NFL. Wide receiver Jalen Camp was selected in the sixth round of this weekend’s NFL Draft by the Jacksonville Jaguars and punter Pressley Harvin III was picked in the seventh round by the Pittsburgh Steelers, marking the first time since 2016 that Tech had multiple NFL Draft picks.